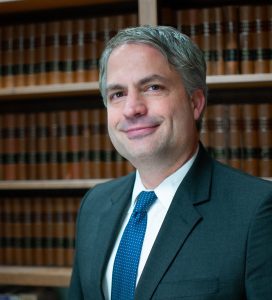 As State’s Attorney, Paul’s focus will be on building a safer Winnebago County, and he knows what is working, and where improvements can be made.

Paul Carpenter has been a Winnebago County Assistant State’s Attorney since 2011. Prior to his service in the State’s Attorney’s Office, he was in private practice in Rockford, since being sworn in as an attorney in 2001. Paul’s experience includes litigating criminal and civil cases, as a prosecutor, plaintiff’s attorney, and defense attorney.

Primarily serving in the Civil Bureau of the State’s Attorney’s Office, he has extensive experience working with the many elected officials and departments in the Winnebago County. He also has experience in inter-governmental negotiations with municipalities in Winnebago County, including the City of Rockford.

Get to know Paul

Paul was born in Minnesota on his parents’ dairy farm. When he was 10, his family moved to Illinois, and he graduated from Harvard High School in 1993.

Growing up on a family farm, his parents weren’t able to provide the financial resources that a lot of future lawyers often have. But they did instill the importance of education, and they were able to provide another commodity: livestock–specifically one Holstein calf. The calf, which Paul cleverly named “Stick,” grew to a valuable milk-producing cow, and was eventually sold. The money was placed in a college fund, and eventually, Stick paid for a year or two of college!

Paul has two teenage children, who are students in Rockford Public Schools. You’re likely to see Paul spending time with his children at various school events, or running on the Sinnissippi bike path, or hiking and kayaking at Rock Cut State Park. 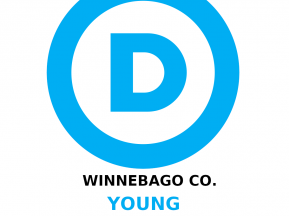 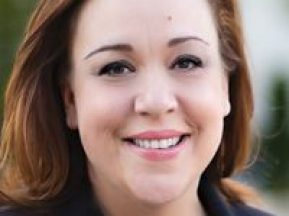 We're currently offline. Send us an email and we'll get back to you, asap.

Join our newsletter to stay up to date on all things WCYD Join Today!